Only 56 travelers were recorded arriving in Hua Hin, Prachuap Khiri Khan, since Thailand’s reopening on November 1st, due to complicated arrival steps, a legal ban on nightlife, bars, and entertainment, and quarantine fee requirements according to representatives of the Thai Hotels Association.

Udom Srimahachota, Vice President of the Thai Hotels Association and advisor to the Hua Hin-Cha-am Tourism Association, revealed to the Associated Press that since the reopening, from November 1st to the 15th, hotel bookings for 112 nights were reported from 56 foreign visitors. Of that, 16 of them are currently traveling in the Blue Zone while the other 40 tourists are now traveling around the country.

The Tourism Association had previously estimated the number of foreign tourists traveling to Hua Hin in the last quarter of 2021 at more than 100,000 people, which would potentially generate millions of baht in income. 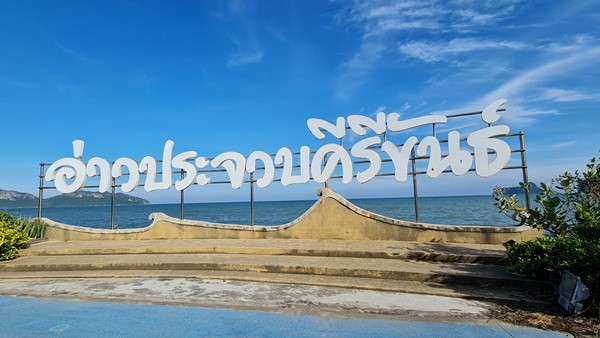 Udom also discussed the challenges from incoming travelers during the reopening that could prevent them from visiting Thailand. He mentioned an undeniably high number of infections in Prachuap Khiri Khan and in Thailand as well as the problems during the process of entering the country through the ‘Thailand Pass’ system.

“Some arrivals do not understand how to fill out the information and think that they will face another lot of strict preventive measures and mandatory quarantine after going back to their country of origin as Thailand is still in risk country,” he added.

The number of flights scheduled to Thailand is also still limited. There are also several health measures that all arrivals have to abide by upon entering and during the flight. The entering process is still complicated and takes a long time, according to Udom. They also have to pay for a one-day quarantine for RT-PCR results. Finally, officially (although enforcement has been reportedly erratic) nightlife, bars, and entertainment are closed and alcohol is banned at restaurants in Hua Hin, unlike Phuket or Bangkok which had been granted exceptions. 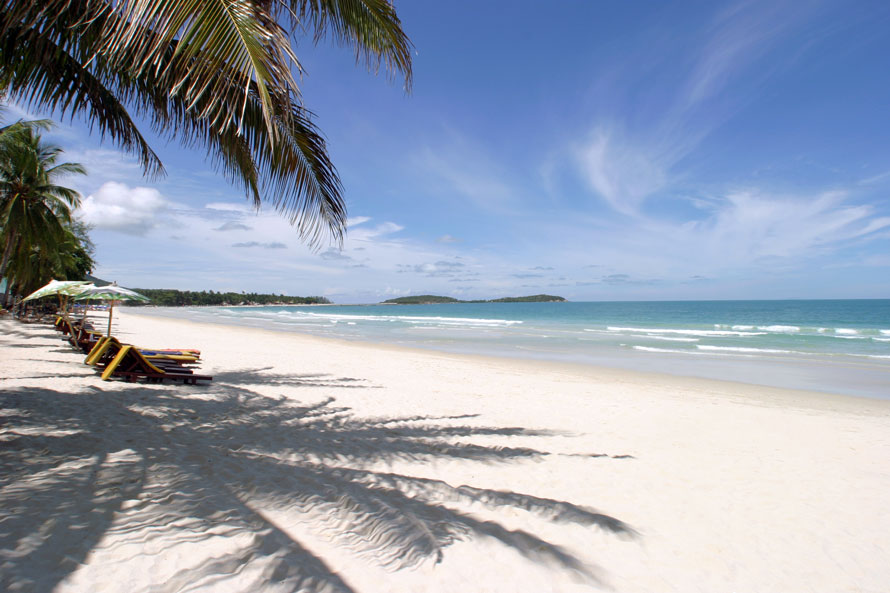 TPN media noted that the number of international arrivals is not surprisingly high for Chonburi as well. According to the provincial public health office, a total of 3,639 international travelers were recorded visiting the province from the first day of reopening up until Monday, November 15th.

Prior to Covid-19, Pattaya welcomed just under ten million foreign visitors a year and was the 19th most visited place in the world. Prior to Covid-19, Pattaya alone could see 10-20,000 foreign tourists a day, depending on the time of year. Like Hua Hin, Pattaya’s famous nightlife is also closed and currently banned by the government, with many tourism associations and business owners blaming the lack of tourists on this factor. 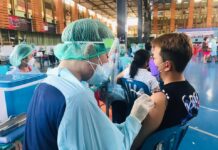