A Thai couple in Ban Bueng who own and operate a small restaurant together won first prize in the Thai lottery, a total of 12 million baht yesterday (September 16ばんざい).

The Thai lottery is announced twice monthly (the 1st and 16th day of each month).

Ms. Pimchanok Sudta, 31, and Ms. Supaktra Imkamon, 36, went to the Ban Bueng Police Station yesterday with a set of two lottery tickets with the number 070935.

Ms. Pimchanok told the associated Thai press, “We sell food in a shopping mall in Ban Bueng. Yesterday morning we wanted to buy a lottery ticket with the three last numbers of 935. There were two sets of that number available. So we bought that one and shared it for both of us.”

“We were cooking in the kitchen of our restaurant that we own together yesterday afternoon and I sliced my finger while chopping meat. Immediately following that, however, they announced the lottery results on the television and I completely forgot any pain I was in.” Pimchanok stated with a smile.

“We have been a couple for two years now. Since we have met, many good things have come to us.” Pimchanok added.

“We will use the money to buy a new house and to invest and improve in our restaurant. My finger will be fine.” Pimchanok concluded, chuckling about the minor injury. 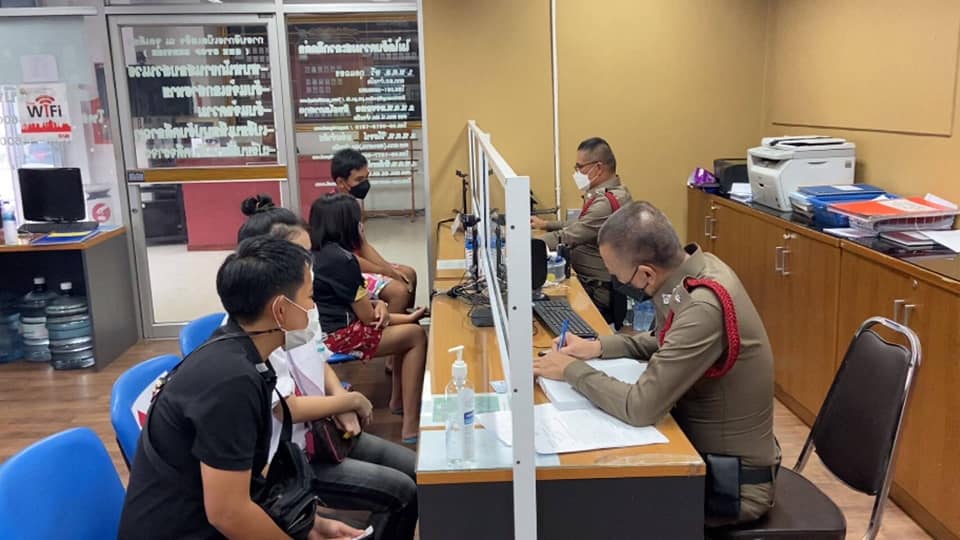